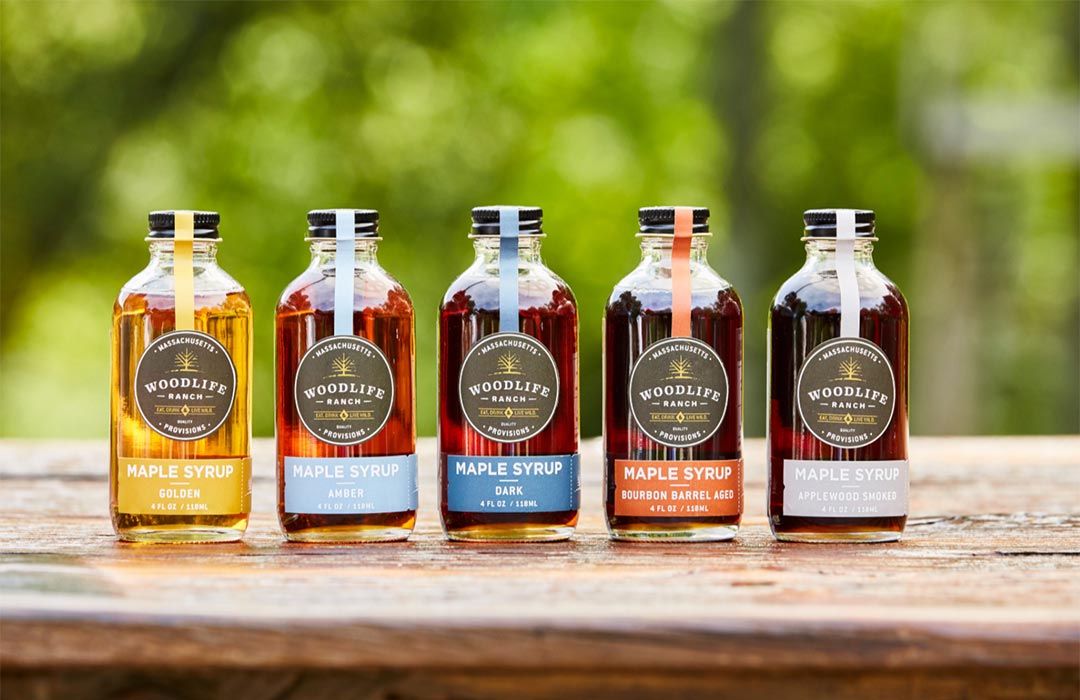 11 Healthy Breakfast Staples That Are Missing From Your Pantry

If breakfast is the most important meal of the day, these artisan breakfast staples make it easy to whip up a healthy breakfast with minimal effort. Sprouted buckwheat seats, top quality maple syrup, truffle hot sauce, Icelandic skyr and superfood powders will elevate the mundane to gourmet.

Founder Emily Griffith fell in love with sprouted buckwheat while living in Australia and eating acai bowls on the beach in Sydney. She launched Lil Bucks in 2018, introducing America to these paleo-friendly, protein-packed super seeds. “Our goal is to elevate the American diet and improve soil health in North America,” she says. Popularity in Chicago’s wellness community spread to nationwide success and the matcha, cacao and original varieties are an excellent topping anytime you need a bit of crunch – on smoothie bowls, pancakes, salads or mixed in with granola and yogurt. New clusterbucks come in turmeric lemon myrtle and chocolate reishi flavors and are incredibly addictive, sweetened with just a touch of maple syrup.

Three signature elixir blends from Canadian-based Joyà promise to bring bliss, focus and a glow to your day. The adaptogenic cacao, matcha and turmeric powders are perfect for blending into smoothies, with yogurt or whisking into lattes. There are so many herbal supplements and wellness powders on the market today, but Joyà’s commitment and transparency in sourcing only the highest quality ingredients sets them apart in a crowded market. Proprietary blends of functional foods like pine pollen, lion’s mane mushroom, ashwagandha and astralagus draw on Traditional Chinese Medicine combined with modern science for boost immunity, digestion, mood, skin health and sleep.

Greek yogurt may be the most popular on grocery store shelves these days, but savvy shoppers know that Icelandic skyr like Siggi’s Yogurt is even better. Like Greek yogurt, skyr is strained, but it’s even richer and packs a bigger punch of protein with less sugar. It tends to be less tart than Greek yogurt and makes the perfect creamy base for smoothies and parfaits topped with crunchy granola like my current obsession – orange ginger cacao nib granola by Vesta Chocolate. You’ll find Siggi’s in Whole Foods, Kroger, Target and Albertsons and the brand just introduced their first non-dairy, plant-based yogurt made with creamy coconut in December.

Another perfect pairing for yogurt is Seven Sundays muesli. While granola is delicious, it’s often high in added sugars and baked with oil to bind the ingredients together. On the contrary, muesli, a Swiss German creation from the early 20th century, is raw or lightly toasted, more nutrient-dense and super versatile. Eat it cold like cereal, hot like oatmeal, or soak it overnight for Bircher muesli. Seven Sundays makes eight different gluten-free and even grain-free varieties, most of which are unsweetened and made with ingredients sourced from small Minnesota farms.

It seems impossible that pancakes and waffles that taste this good can be so healthy too. Kodiak Cakes packs their flapjack and waffle mix with whole grain wheat and oat flour along with whey and milk protein concentrates for a low fat and high protein breakfast. Classic buttermilk is always a winner, but there are gluten-free, plant-based and carb-conscious varieties to accommodate all dietary restrictions, along with fun flavors like almond poppyseed and chocolate chip. I recommend mixing with your choice of milk and an egg rather than just water for a fluffier and more satisfying consistency. Then top with maple syrup, jam and maybe a sprinkling of Lil Bucks.

Like olive oil, maple syrup is a critical ingredient to so many recipes that does not get enough respect. It’s easy to just grab whichever brand is on sale, but remember that Aunt Jemima’s and many other grocery store brands are actually fake maple syrup made from corn syrup and full of artificial ingredients and preservatives. Instead, treat yourself to the real deal like the bourbon barrel-aged maple syrup from family-owned Woodlife Ranch in the Berkshires. Nearly three-quarters of the world’s maple syrup is produced in Québec, so if you’re looking to buy Canadian, Canadian Finest and Purely Canadian are great values, robust in flavor and sourced from small family farms. Drizzle on pancakes, waffles, oatmeal, yogurt or substitute for sugar in baking. Canadian chef Hugh Acheson loves using maple in a savory spread on toast. 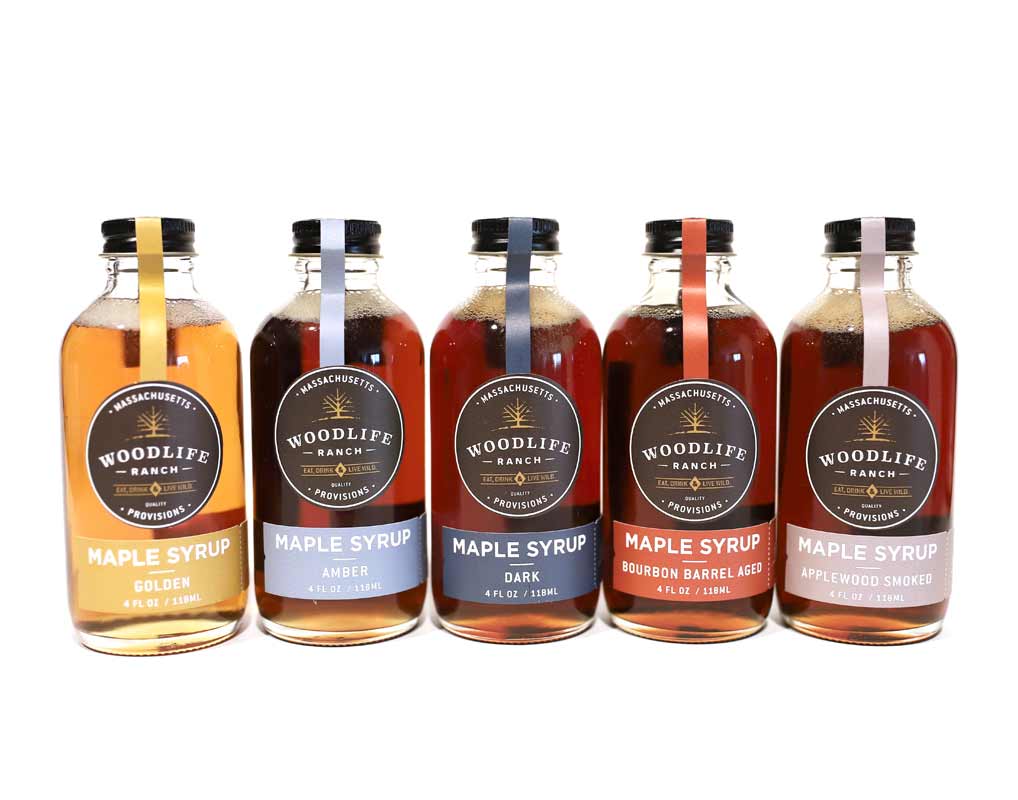 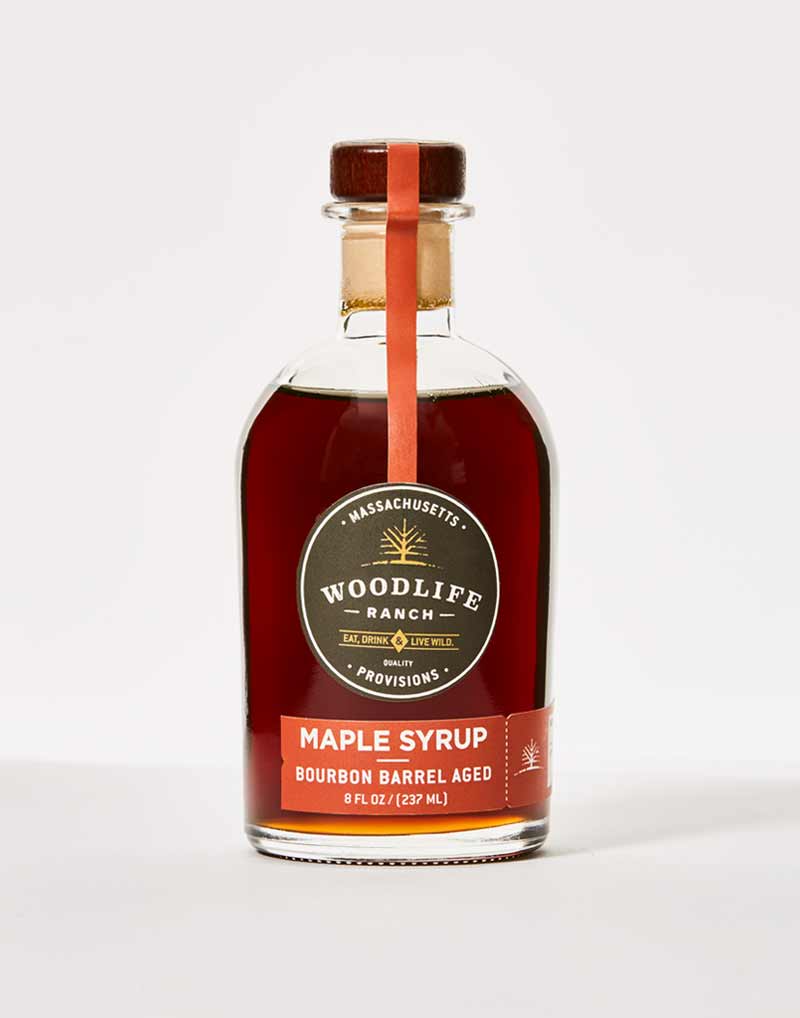 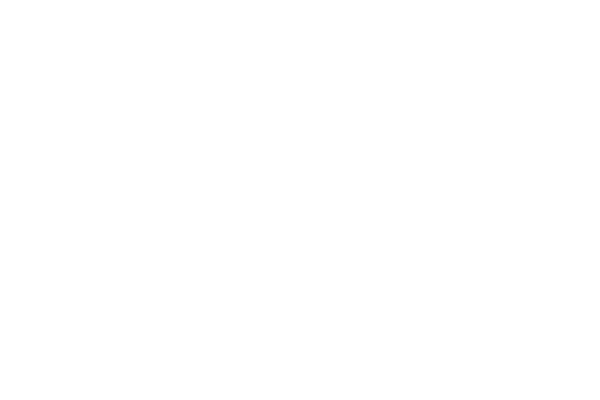 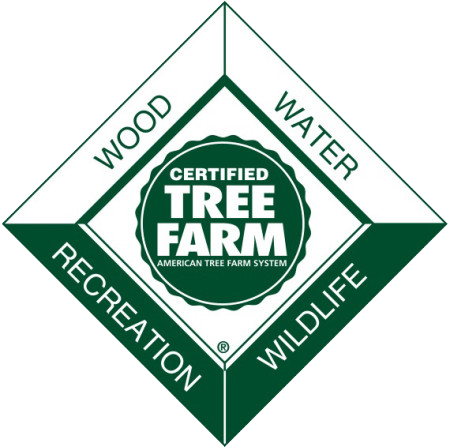